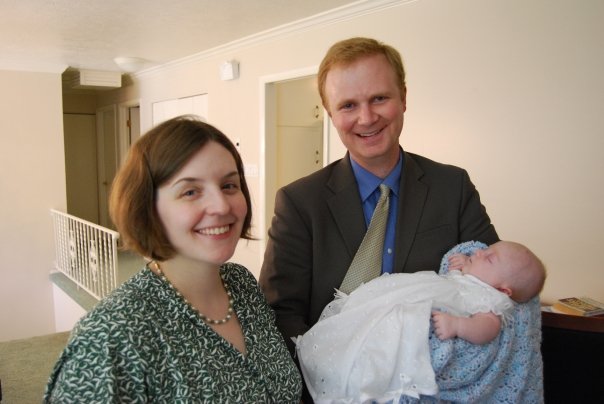 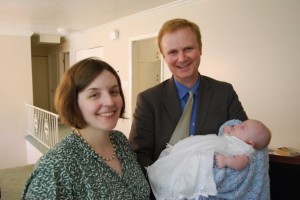 In November, 2005 Mormon Stories interviewed Jason Nelson-Seawright (known online as “Roasted Tomatoes”) and Taryn Nelson-Seawright (“Serenity Valley”).  In this touching, 2-part series Taryn discussed how she resigned from the church as a teenager, but ultimately felt called by God to become re-baptized into the LDS church — ultimately becoming sealed to Jason in the temple.  You can listen to this original episode here and here.

In this episode, nine years later, Jason and Taryn discuss their decision to leave the church completely.  They also discuss how their experiences with Autism Spectrum Disorder affected this decision.

This site uses Akismet to reduce spam. Learn how your comment data is processed.