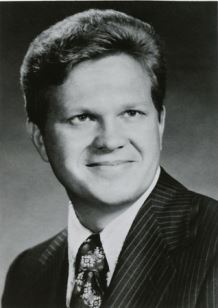 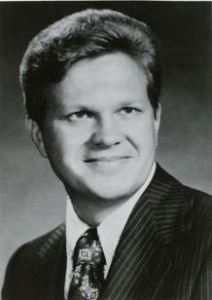 我们采访了Ryan McKnight的创始人 摩门教泄漏, where we discuss a recently released audio recording of Joseph L. Bishop (former President of Weber State University, former LDS mission president in Argentina, and former president of the Provo Missionary Training Center) as he is confronted by one of his sexual abuse 受害者s. In this recording featured in Part 2, Joseph Bishop apologizes to his 受害者, in response to her accusations, and admits sexually inappropriate conduct with several 受害者s before and during his time as MTC President. He also admits in the interview that he experienced no disciplinary punishment by the LDS church for his abuses.